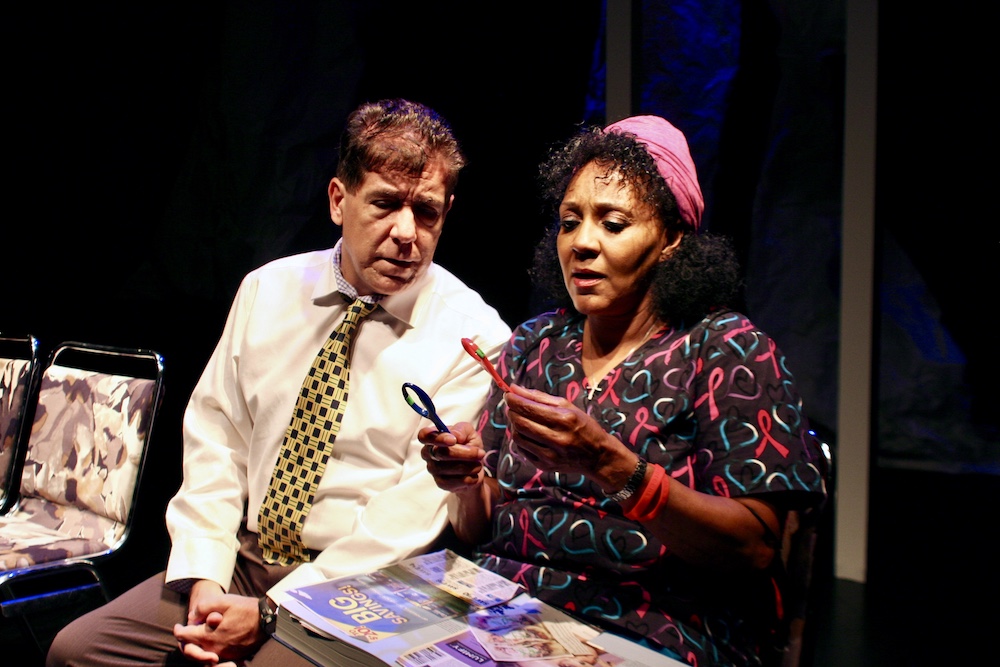 iTheatre is always striving to move its community forward artistically as a cultural resource and outlet for the community. Consistently, over the years, iTheatre has produced plays that dealt with issues that are not easy; race, gender, cultural identity, religion, sexual orientation, and poverty, to name a few. This approach is about creating a “community theater company.” Not in the sense that we are an amateur theater, but one that is engaged and reflective of its community, doing professional quality work, and making a difference in people’s lives. For iTheatre, it is about relationships with other organizations and leaders, with local artists, with audiences and other stakeholders, and the stories told on the stage.

iTheatre Collaborative was literally borne on a couple of napkins at the Ragin’ Cajun restaurant on Cave Creek Road in late 2001. Much of what iTC is today can be found on those napkins from the company’s name to the ideals expressed in its mission and vision statements. Founders, Christopher Haines and Rosemary Close, felt there was a need in the Valley to create a company that pushed the envelope and challenge local artists and audiences alike. Their belief was that live theater is an opportunity to affect, almost viscerally, both audience and artist.

The most common comment received regarding iTC’s work from patrons is, “After the show, I don’t want to leave. I want to talk about what I just saw.” That is what iTheatre is about. A theater critic once described iTheatre like this, “You can't call iTheatre Collaborative an alternative company, but rather an eclectic collective.” Time and again, iTC has produced work that is both challenging and thought provoking to audiences and to the local artists involved in each production. 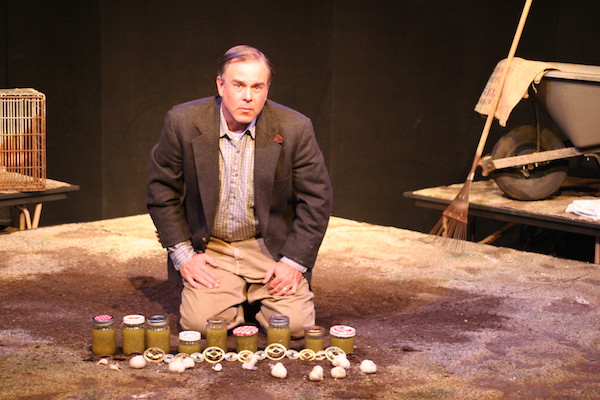 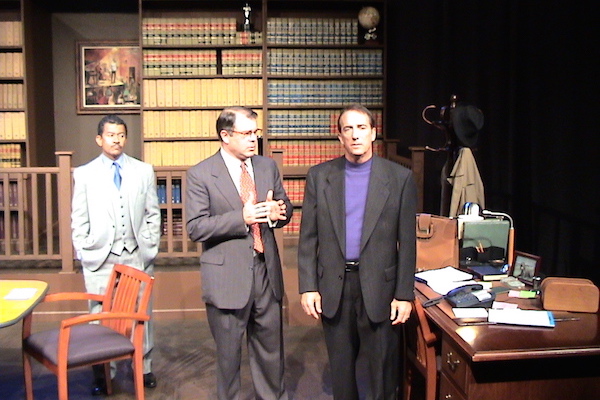