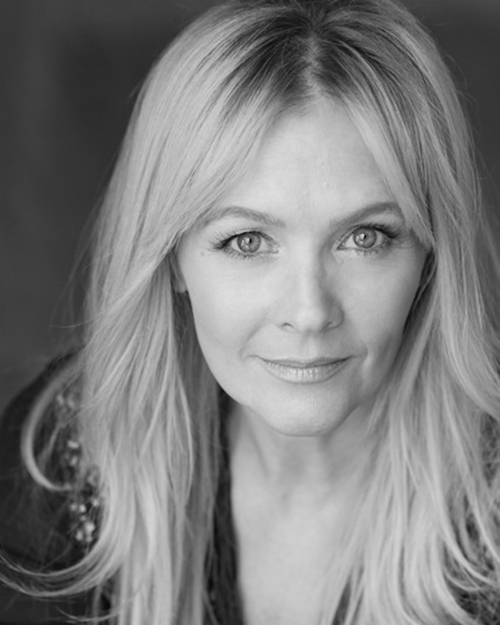 Alaina has worked on Broadway and in film as well as national TV shows and commercials. She recently starred in the Discovery ID series, Love The Way You Lie. Recent stage roles;