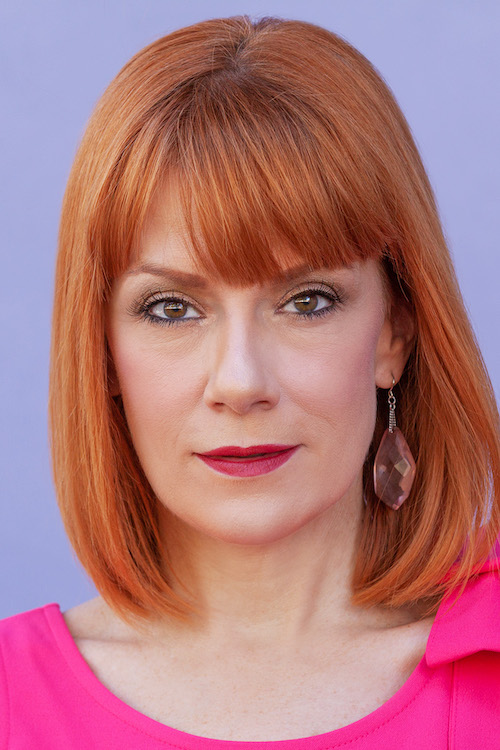 Cae is making her debut with iTheatre Collaborative and is honored Mr. Charles St. Clair included her within this very talented cast. Ms. Collmar works mostly in commercials and film and is a member of SAG/AFTRA but also loves the energy and passion of live theatre. Some of Cae’s favorite past roles include GLORIA from “Boeing Boeing” at Mesa Encore Theatre and ARIEL at The Happiest Place on Earth. Cae first fell in love with the stage through movement and holds a BFA in dance performance from the University of Arizona and an MFA in choreography from the University of California, Irvine. Ms. Collmar teaches theatre, dance and art in the PVUSD. Cae would like to thank her sister for her never-ending, emotional support and her mother for being her absolute champion. Ms. Collmar would like to recognize and thank her father, Teddy Collmar, for his service in the United States Navy during The Vietnam War, her uncle, Carlton Casler, for his service in the United States Army preceding Desert Storm and her late grandfather, James Casler, for his service in the United States Army during World War II. www.caecollmar.com