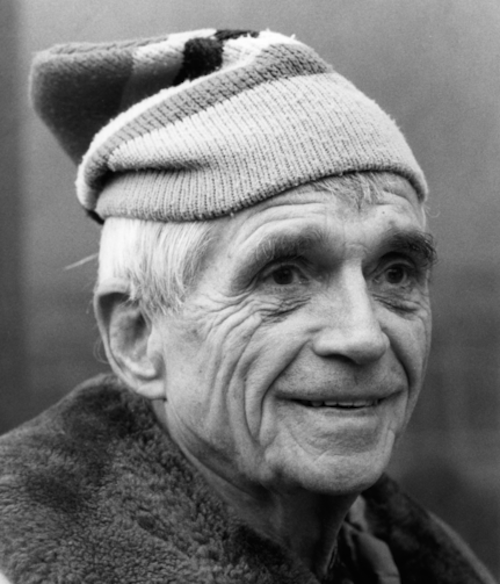 Daniel was an American writer, Roman Catholic priest, and antiwar activist whose poems and essays reflect his deep commitment to social, political, and economic change in American society. Berrigan, who grew up in Syracuse, New York, earned a bachelor’s degree from a Jesuit novitiate in Hyde Park, New York, and a master’s degree from Woodstock (Maryland) College. He taught at a preparatory school in New Jersey before being ordained a priest in 1952. Berrigan’s political activism was closely linked to his vision of the responsibilities of Christianity. He used his poetry as a vehicle for social protest, yet it retained its artistic integrity. His earliest works are compared to the devotional poems of John Donne and George Herbert. Time Without Number (1957) is praised for its unique voice, its skillful use of theological imagery, and its exploration of spirituality. Berrigan’s later writings show his growing conviction of his social responsibilities as a priest. Influenced by his brother Philip (also a priest), Berrigan became active in the antiwar movement during the period of U.S. involvement in the Vietnam War. He also became acquainted with the activist journalist Dorothy Day, and in 1968 he traveled with historian Howard Zinn to North Vietnam to negotiate the release of three captured U.S. pilots. Later that year Daniel, Philip, and seven others broke into the office of the draft board of Catonsville, Maryland, and burned the records. Daniel dramatized the federal trial that resulted from that event in the one-act play The Trial of the Catonsville Nine (1970). He spent two years in federal prison, and some of his most eloquent poetry is published in Prison Poems (1973). Undeterred, Berrigan continued protesting and getting arrested for incursions into weapons laboratories and into the Pentagon. He became increasingly convinced that it was necessary not merely to protest but to actively resist war. In 1980, he and his brother helped form the Plowshares Movement, which engaged in acts of civil disobedience directed against war. In addition, Berrigan worked to help AIDS patients during the 1980s and later, and in 2012 he spoke out in support of the Occupy Wall Street protests. Berrigan passed away April 30, 2016 in Bronx, New York.