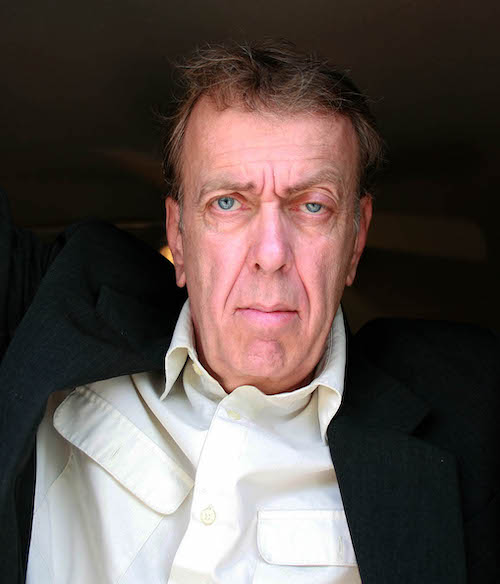 Duane has been in entertainment his whole life. As an actor, he was most recently awarded by Phoenix New Times, “Best Performance, 2019” for his role in Let the Right One In at Stray Cat Theatre. Other recent credits include EAR at Space 55 (Zoni Award for Outstanding Leading Actor) and Harlowe at Nearly Naked Theatre. He has logged more than 2000 performances in Triple Espresso, A Caffeinated Comedy in Minneapolis, San Diego, St. Louis, Rochester and Des Moines. In music, Duane has sung opera, (San Diego Opera) Classical (Cleveland Orchestra) and has played the title role in Sondheim’s Sweeney Todd three times. He has also won a Dramalogue Award, a Patte Award and a Garland Award from Variety Magazine. The show he created, Country Blue Saloon, has been produced twice, and he is currently developing a rock opera Teenagers From Space, hopefully coming to a Phoenix stage sometime in 2020. As a director, Duane has spent 23 years as Artistic Director at The Fritz Theatre, (San Diego) Buzzworks Theatre, (Los Angeles) and Space 55. (Phoenix) He directed Sara Ramirez (Grey’s Anatomy) in HAIR and Peter Breitmeyer (Fargo, A Serious Man) in Munched by Phoenix’s Kim Porter. This production garnered many awards including the Los Angeles Drama Critics and LA Weekly Awards for Best Production. In television and film, Duane is best known for his role in the cult hit Veronica Mars (TV show, movie and the Hulu reboot, shot earlier this year) as well as appearances in Invisible Man, The Chronicle, Big Shots and Tremors, The Series. As an acting coach and teacher, Duane has spent the last 11 summers as Head of Contemporary Performance at Berridge Programs in France. Through his acting school, The Actor’s WorkHouse, he teaches several classes a week here in Phoenix. His unique approach to acting has helped countless actors to become more empowered in their work. His book You’re Not Really Hamlet, And Everybody Knows It is available on Amazon. You can also get his book (or inquire about clas-ses) by contacting Duane via email or on social media: actorsworkhouse@gmail.com or Patreon.com/DuaneDaniels.