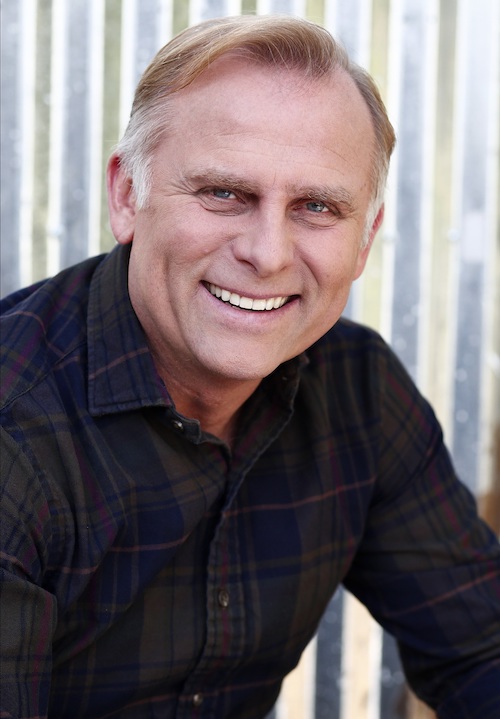 Greg is honored to be directing again for iTheatre Collaborative. The joy and wonderful success of his previous iTheatre Collaborative direction, Eat the Taste, has set the pace for iTheatre Collaborative's 20th Anniversary Season's opening show of Ideation. Greg has been in theatre for 40 plus years and studied under teachers such as Charles Nelson Reilly, Paul Kent, Paul Mantee, and E.E. Moe and Syd Morrison at the Megaw, both in Los Angeles and Phoenix. He also enjoys writing and directing award-winning murder mysteries for his local entertainment company Murder Ink Productions, along with managing and writing for Las Vegas lounge singer/comedian extraordinaire, Jackie Fontaine. Greg has enjoyed a fulfilling stage career with recent appearances in iTheatre Collaborative’s riveting production of Pass Over. He has also appeared on many Valley stages such as the Black Theatre Troupe's recent production of A Soldier’s Play. Greg has also enjoyed great success in film and television with credits such as Mayor Bernhardt in the CW's series Roswell, D.A. Brent Dalton in CBS Interrogation and Rev Pat Robertson in the Netflix's Come Sunday. Greg feels blessed to be working with such talented actors. "The actors in Ideation have made my job easy. It has been a pleasure watching them bring this intricate story (written in 2013) to life!" Greg would like to thank the crew, cast for their dedication, blood sweat and "ideating." Also, a big thanks out to E.E. Moe of the Megaw Actor's Studio and Matt Englehart at FORD RBA Talent for their help and support. 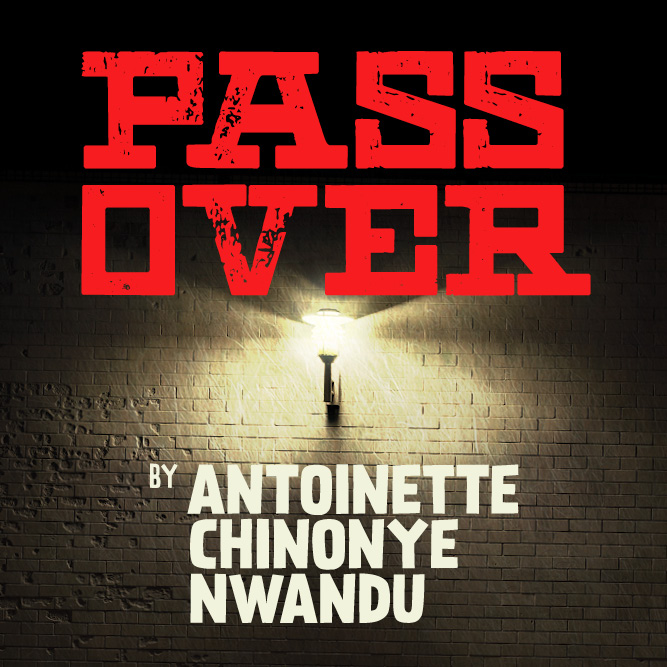 A modern riff on "Waiting for Godot" and the Exodus story, set on a city street corner, Moses and Kitch stand around — talking smack, passing the time, and hoping that maybe today will be different. As they dream of their promised land, a stranger wanders into their space and disrupts their plans. This not an Easter play.