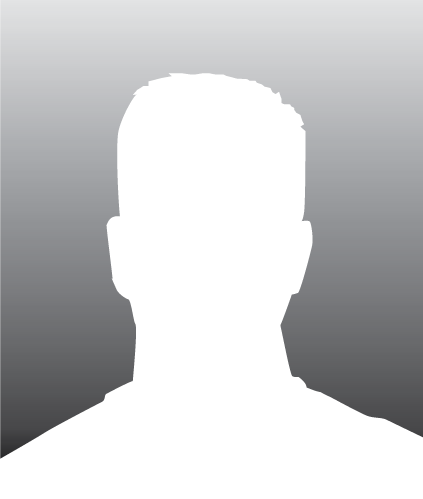 Ira graduated from the Horace Mann School and New York University, where he majored in philosophy and English. His first novel, A Kiss Before Dying, was well received, earning him the 1954 Edgar Award for Best First Novel. A Kiss Before Dying was turned into a movie twice, first in 1956, and again in 1991. Levin's first produced play was No Time for Sergeants (adapted from Mac Hyman's novel), a comedy about a hillbilly drafted into the United States Air Force that launched the career of Andy Griffith. The play was turned into a movie in 1958, and co-starred Don Knotts. Mr. Levin’s best known play is Deathtrap, which holds the record as the longest-running comedy-thriller on Broadway and brought Levin his second Edgar Award. In 1982, it was made into a film starring Christopher Reeve and Michael Caine. He is the author of the novels turned into films of; Rosemary's Baby, The Boys from Brazil, The Stepford Wives, and Sliver. Stephen King described Ira Levin as "the Swiss watchmaker of suspense novels, he makes what the rest of us do look like cheap watchmakers in drugstores.” Mr. Levin passed away in November of 2007 at the age of 78.