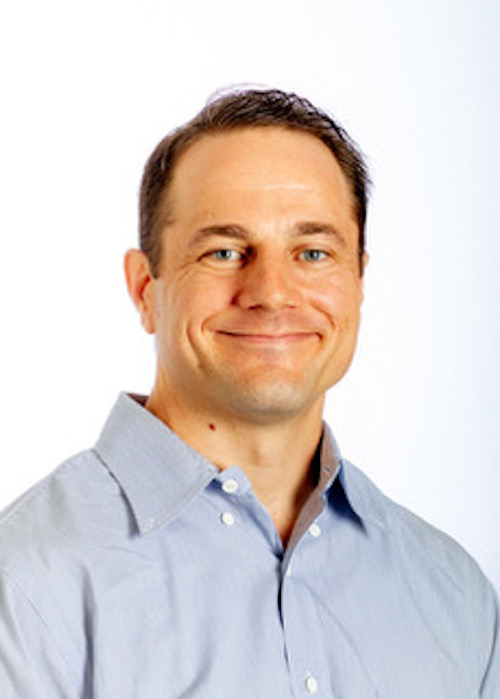 Jeff was born in Scottsdale, AZ. He graduated from New School for the Arts and moved to Los Angeles to hone his craft at the American Academy of Dramatic Arts. He has performed on stage, in film and television, including roles in productions for NBC, ESPN, and Justin Tanner’s Happy Time X-Mas. Other roles include Johnny in Hello and Goodbye, Alan in Babes and Brides, Eddie in Hurlyburly, George in Once In A Lifetime, and played "Boy" in the original production of Dale Wasserman’s Boy On Blacktop Road. Jeff is also a licensed helicopter pilot and enjoys playing baseball in a wood-bat league. He met his wife Melissa at acting conservatory and later used his dramaturgical skills to convince her to move to the Arizona desert with a family on the way. They now share the pleasure of raising four young children together, Jonathan, Matticen, Joseph and Mila Love. He would like to thank them for their continued support.