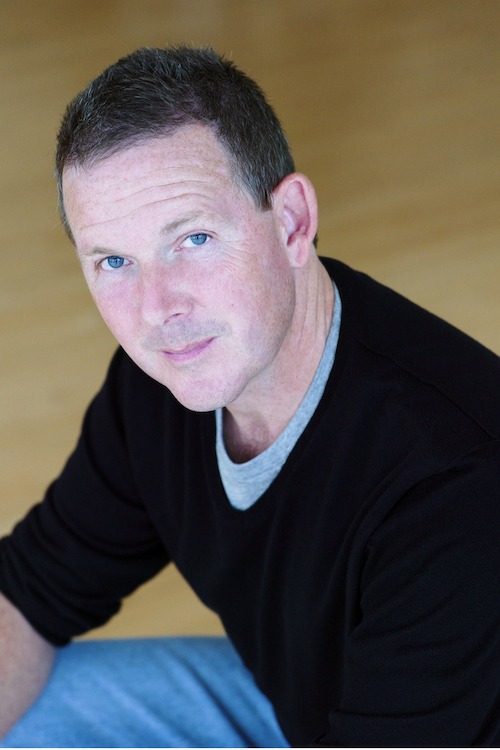 John Logan received the Tony, Drama Desk, Outer Critic Circle and Drama League awards for his play, Red. This play premiered at the Donmar Warehouse in London and at the Golden Theatre on Broadway. He is the author of more than a dozen other plays including Never the Sinner and Hauptmann. His adaptation of Ibsen's The Master Builder premiered on the London's West End in 2003. As a screenwriter, Logan had three movies released in 2011: Hugo, Coriolanus and Rango. His previous film work includes Sweeney Todd (Golden Globe award); The Aviator (Oscar, Golden Globe, BAFTA and WGA nominations); Gladiator (Oscar, Golden Globe, BAFTA and WGA nominations); The Last Samurai; Any Given Sunday and RKO 281 (WGA award, Emmy nomination).