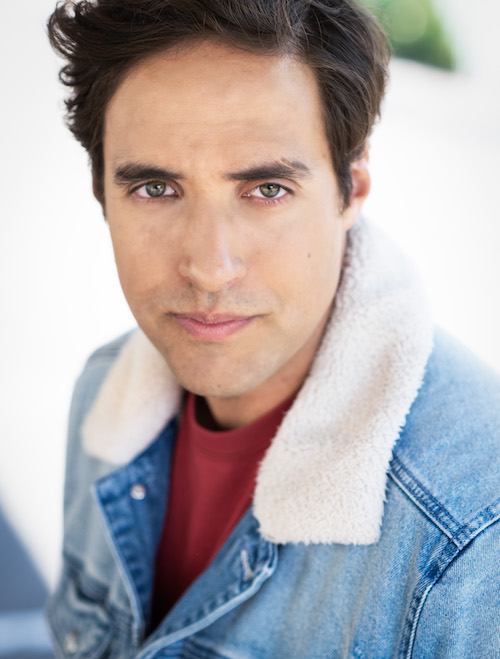 Johnny is excited to debut with iTheatre in Pass Over. Johnny has performed in numerous theatrical productions, films and commercials. You can see him in the 2022 Arizona Grand Lottery Commercial as Daniel. Originally from Chicago, Johnny spent 10 years performing and studying theatre and improvisation. His most recent Chicago theatrical credits include Invictus Theatre's Love's Labour's Lost, Bare Knuckle Production's History of Violence, and appeared on stage as a townsperson in The Goodman Theatre's Enemy of the People. Johnny started his own theatre in Chicago, Black Mamba Theatre, where he produced Martin McDonagh's The Pillowman. He is a graduate of Black Box Acting Academy Meisner based studio, The Second City Conservatory, The Annoyance Theatre, i.O. Chicago, and recent film credits include Angry Mule Production's Bride of the Killer Pinata, Outerloop Production's The Anomaly, and a local indie where he starred with Pass Over lead David Rice in Upside Down, which recently won 3rd place out of 1,400 films in a film festival. Johnny can also be seen performing on the Mainstage at Bridge Improv Theatre in Tempe.