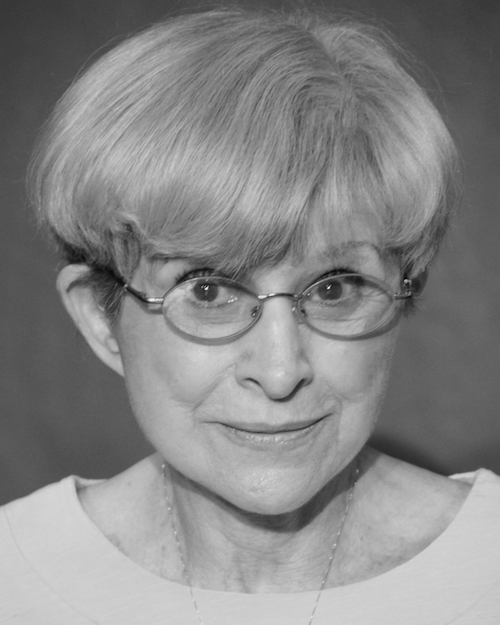 Judy was a founding member of Actors Theatre of Phoenix and served as the Artistic Director for over eight years. During her tenure, they won the Critics Circle Award for Innovative Programming – Brown Bag Theater and the Best Professional Theater Award. Judy is a recipient of awards that include Best Director of a Drama, Arizoni Lifetime Award for Outstanding Contribution to Theater, and the 2010 Actors Equity Association Theatre Service Award. She innovated and ran the successful STAGES actor training program and is the founder and director of the Lunch Time Theater Program at the Herberber Theater Center. Current acting credits include Spinning Into Butter, The Death Bite, her own one-woman show Starring Judy from Chicago, Light Up The Sky, Suocera, Over The River and Through the Woods and The Velocity of Autumn. Judy is a partner with Patti Davis Suarez in Old Broads Productions. They have performed three original pieces to date. Current directing credits include Collected Stories, Sudz, Honor, Eleemosynary, The Road to Mecca, Nureyev’s Eyes, Great Falls, Doubt, Steel Magnolias, and And Miss Reardon Drinks a Little and The Outgoing Tide. Judy is a member of the Board of Directors of Theatre Artists Studio and is the Herberger Theater Center’s Director of Art Education and Outreach. Judy is profoundly grateful to Chris and Rosie and iTheatre Collaborative for the opportunity to do The Velocity of Autumn again, and with the amazing Brad Bond. She would like to dedicate this production to her sons, Jeff and Matt. 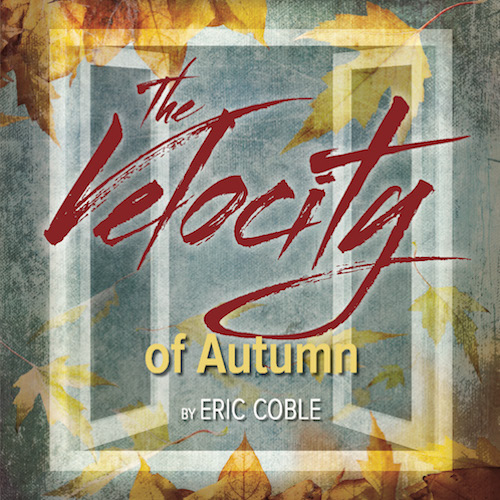