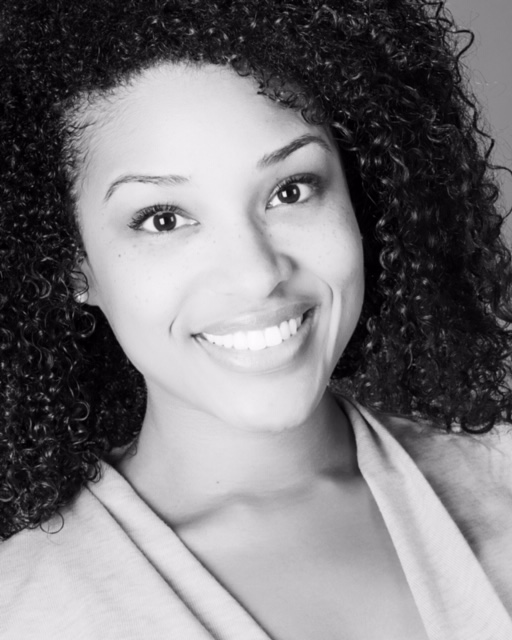 Kathleen is extremely excited to be back on stage with iTheatre Collaborative at the Herberger Theatre! Kathleen is a stage, film and voiceover actress. She is a native of Phoenix's South side where her love for theatre and the arts were cultivated. She began acting and performing at the age of 10 with the Black Theatre Troupe under the direction of Arizona's own, Rod Ambrose and Mike Traylor. She recently co-produced the stage play Asha and History vs Struggle at Tempe Center for the Arts. When she isn't on the stage, she can be found wearing many hats managing be-hind the scenes; from running the light and sound board, assisting cos-tume design and production/stage management. Her recent credits include: For Colored Girls who have Considered Suicide/When the Rainbow is Enuf (Live Poetic), THE WIZ (Project BRAVE), Death of the Last Black Man in the Entire World (Black Poet Ventures), The Love Thing (Black Theatre Troupe), and Love Disorder (iTheatre Collaborative). She is truly appreciative to Charles and Chris for the opportunity and gives many thanks to her family, friends and everyone for coming out and supporting local theatre.