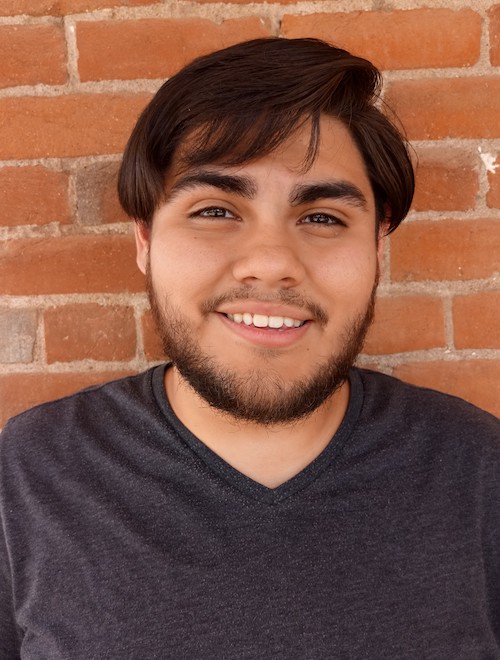 Max is honored to be back in the Kax Stage, for this venue held his first professional acting job straight out of college. He graduated with a Bachelor’s degree in Interdisciplinary Arts and Performance where relationships grew that brought him here. When he is not on the stage, Cano strives to work on film productions, in front of and behind the camera, and is recently taking up the different stage of stand-up comedy. He is excited to be working with such a talented cast, with both new and familiar faces. He would like to thank Charles and Chris for giving him the opportunity to get back on the stage, and hopes for many to come. He would also like to thank his wife, parents, and everyone involved in this incredible production, for there constant stream of inspiration.