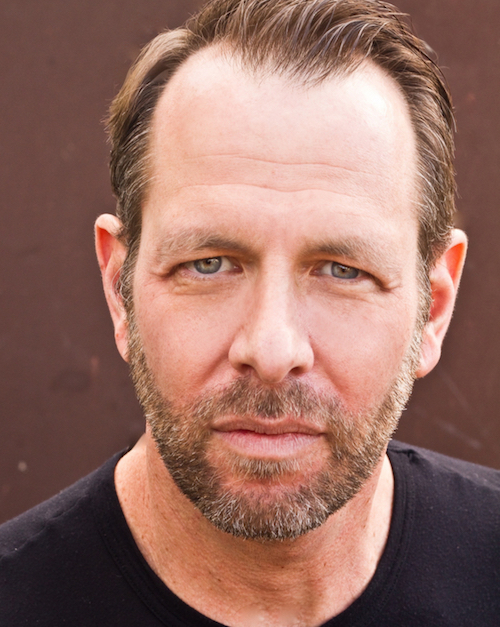 Michael brims with excitement over working with iTC for the first time! In Rabbit Hole (directed by Stacie Stocker), he played Howie, which was his most recent role since playing off-off-Broadway, many-many-moons ago. He has appeared in national commercials as well as feature films such as “Dead in 5 Heartbeats,” “The Men Who Robbed the Bank,” “Duel at the Mound” as well as the eventually-to-be-released “Grief.” Michael began his training with Marla Finn and the late Peter Stelzer (Emmy winning producer of “Miss Evers’ Boys”) at the Phoenix Film Institute. He has also studied at Second City in Hollywood. Michael would like to thank Sophie for her unwavering support.