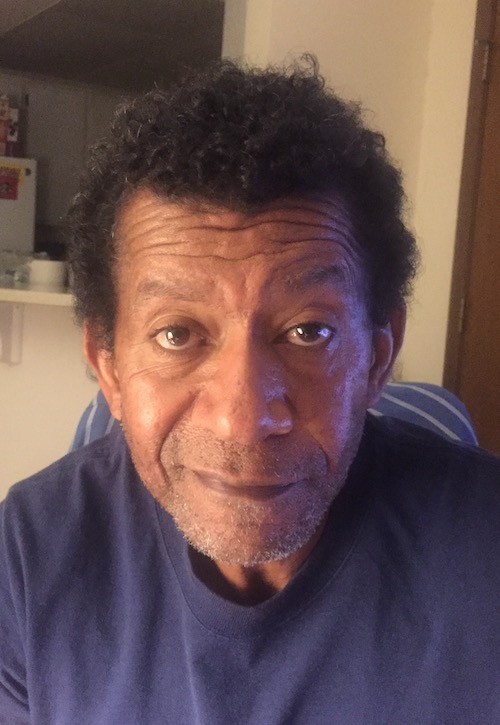 Mike since 2005, has been in 16 shows and directed 8 here at iTC. Favorites as an actor include, Top Dog/Under Dog, Race, and Oh Dad, Poor Dad. As a director, favorites include Frozen and Bug. Recent roles at Southwest Shakespeare Company include Lord Capulet in Romeo and Juliet, and Shylock in The Merchant of Venice. With the Black Theatre Troupe since 1983, favorite shows include Jitney, The Piano Lesson, 7 Guitars, and A Midsummer Night's Dream, which he also directed. Mike has a B.S in Theatre from NAU and is currently touring Phoenix and the east valley as a substitute teacher.