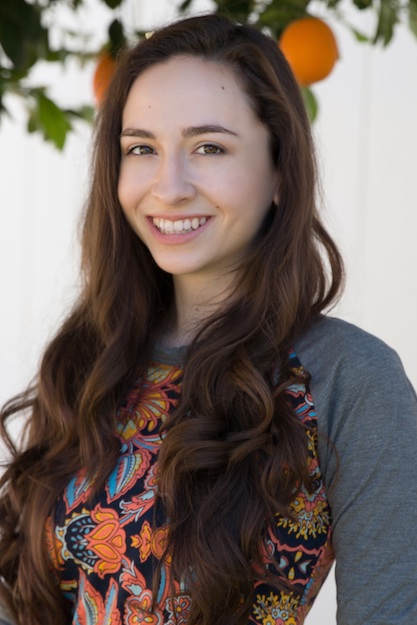 Miranda is excited to be performing in Lucy Prebble’s The Effect. Her most recent credits include Tiffany in Pillow Talk, Kristen in You Have Arrived, and Glenna in Bobby Gould in Hell. She made her acting debut at the age of eight and has since appeared in over 25 theatrical productions and four short films. Miranda is a recent graduate of Arizona State University where she regularly performed in the Interdisciplinary Arts & Performance program. When she’s not acting, you will find her singing at her piano, sketching, or with her nose in a book.