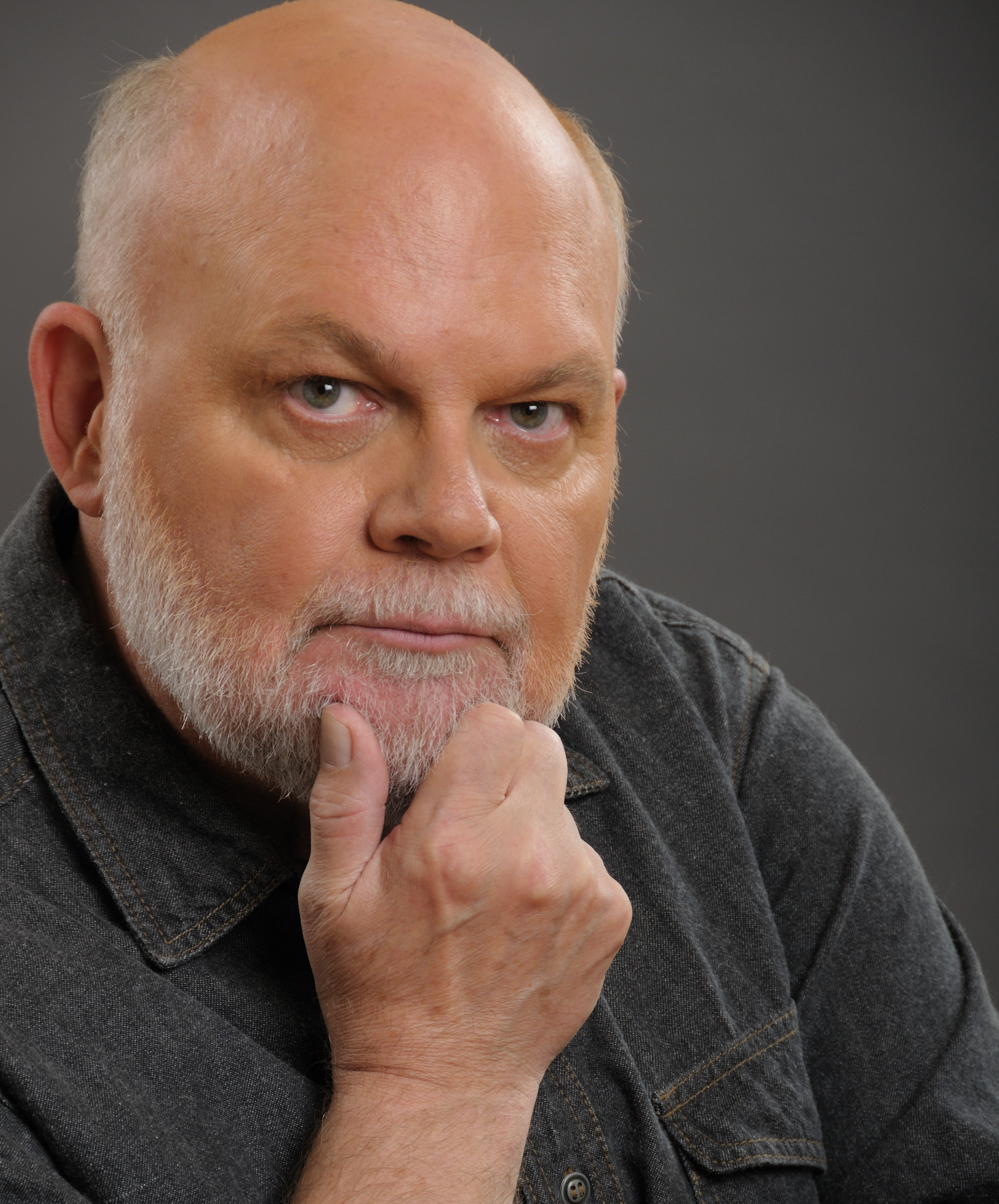 Mitch is pleased to be a part of this production. He is an experienced film and commercial actor with an extensive stage history including Vinnie in The Odd Couple, Charlie in Death of A Salesman, Justice Wargrave in And Then There Were None (DST), Howard in Picnic (DFT) and Lord Capulet in Romeo and Juliet (The Story Is Theatre). He won an ariZoni Award as Robert in Proof for Stagedoor Players. Thanks to the cast, crew and iTheatre staff for this great experience.