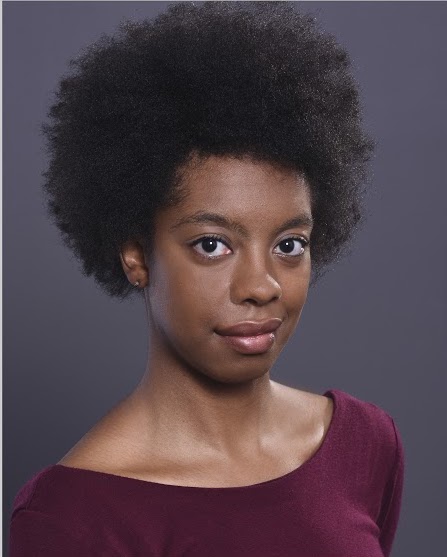 Ryan L. is excited to be working with iTheatre Collaborative and making her ASU/Herberger debut! Her Arizona credits include Stray Cat Theatre’s world premiere of Anything You Hear and Only Half of What You See (Jackie), C*CK (W) with Nearly Naked Theatre, and Bloom/Views (Ensemble) with Last Line Theatre. She is also a member of The Murder Mystery Company. Before she moved to Arizona, she received her BFA in acting from the University of Illinois at Urbana-Champaign in 2014. Previous credits include Around the World in 80 Days (Aouda), O Beautiful (Sondra), The Tempest (Ariel), Lady Macbeth: A Kabuki Play (Koken), and Dracula (Nurse Grice). When she’s not surprising people who don’t know Ryan is a unisex name, she enjoys studying Japanese and Mandarin Chinese and exploring the city of Phoenix in her (ever decreasing) spare time.