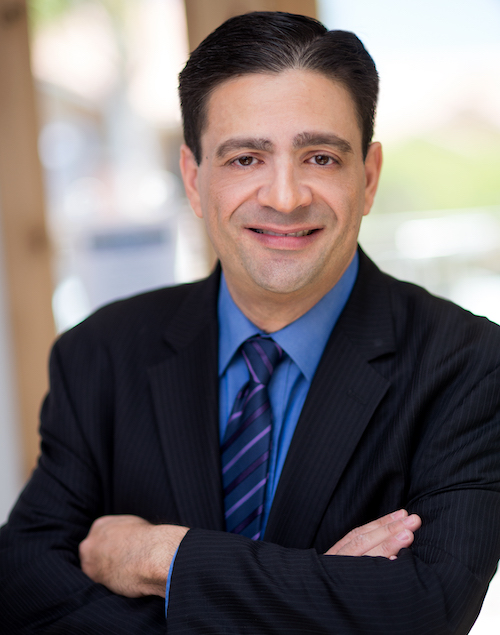 Scott is honored to be back at iTheatre Collaborative, working with some of the best professionals on and off stage. This is Scott's first show since the pandemic commenced 20 months ago. He previously appeared here in Church and State (Senator Whitmore), one of his favorite shows of all-time. Scott has performed in many other shows around town, including Gypsy (Herbie), Anything Goes (Moonface), God of Carnage (Alan), Follies (Buddy), One Flew Over the Cuckoos Nest (Dale Harding), Life X 3 (Hubert), Almost Maine, Annie (Warbucks), Noises Off (Frederick), Deathtrap (Sidney), and Man of La Mancha (Sancho). He received AriZoni nominations for his performances in A Funny Thing Happened on the Way to the Forum (Pseudolus), Boeing, Boeing (Robert), and The Producers (Max Bialystock). Scott has also performed in several musicrevues at the Herberger's Lunch Time Theater. Special thanks to Chris and Rosie for this incredible privilege. Much love to Claudia, his wife and number one fan.