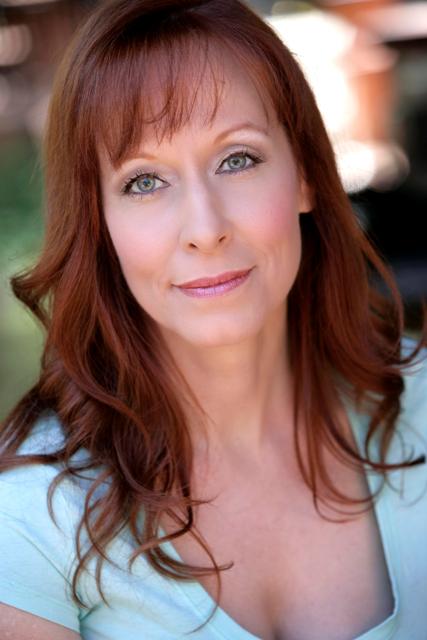 Stacie is ecstatic to be doing another show at iTheatre Collaborative! She has been steadily working in film and TV for the past four years, including playing Tom Sizemore’s assistant in Durant’s Never Closes, a film about one of the Phoenix theater community’s favorite restaurants by the same name. Her previous favorite theater roles include; 9 Circles with iTheatre, Susan in the Phoenix premier of Lost Languages by David Lewis, TST’s Corday from Marat/Sade and TST’s King Lear in which she played Regan. Stacie has also directed the play Rabbit Hole, worked for Theatrescape, TST, and ASU student productions where she also earned her Bachelor’s Degree. Stacie would especially like to thank her family Dave, Michael, Bailey, and Dakota for their love and support.