Super Smack is a pop rapper and actor who recently returned to his hometown Phoenix after 8 years in NYC. As a pop artist, he has toured 25 cities and has more than 200,000 music streams on Spotify. Also known as Juan Drigo Ricafort, his acting roles include Harold Hill in The Music Man at the Vanguard Theater, Graffiti Pete in In the Heights at the Olney Theatre, and #BARS at the Public Theater, Off-Broadway. He's thrilled to be returning to Herberger Theater Center after 20 years. Love and gratitude to God, Ma, Pa, Cayenne, and his whole family for their guidance and support. 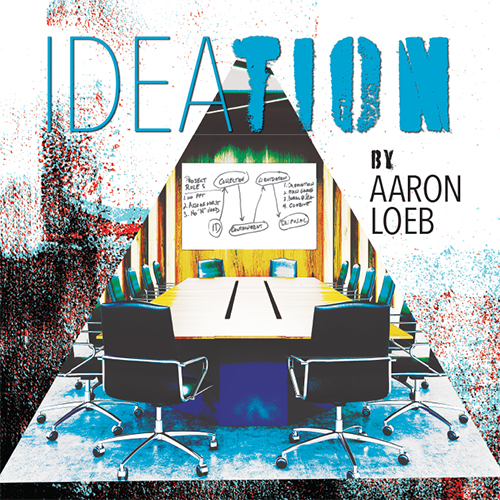