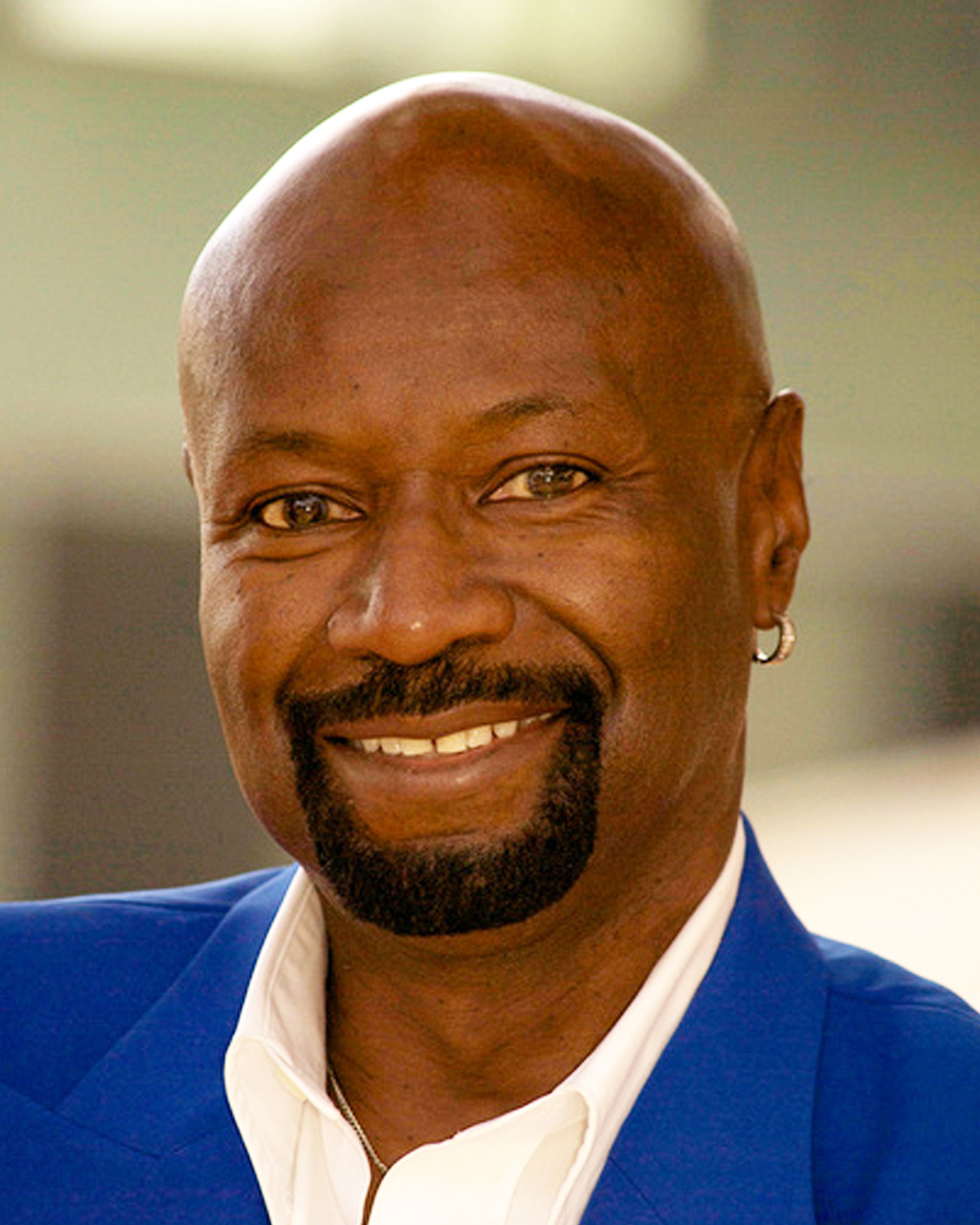 T.A. is making his third appearance at iTheater, having previously been in Love Disorder and The Exonerated. He’s been active in valley theater for 15 years and is a four-time AriZoni award winner. He’s appeared in such shows as A Few Good Men, Driving Miss Daisy,Guys and Dolls, Damn Yankees, Annie Get Your Gun, and Purlie. In addition to being an actor, he’s a professional vocalist and the owner/executive producer of Act Two Productions. T.A. thanks Charles and Chris for the opportunity to be part of this timely play, and he thanks God for his talents and the opportunities he’s had to share them.