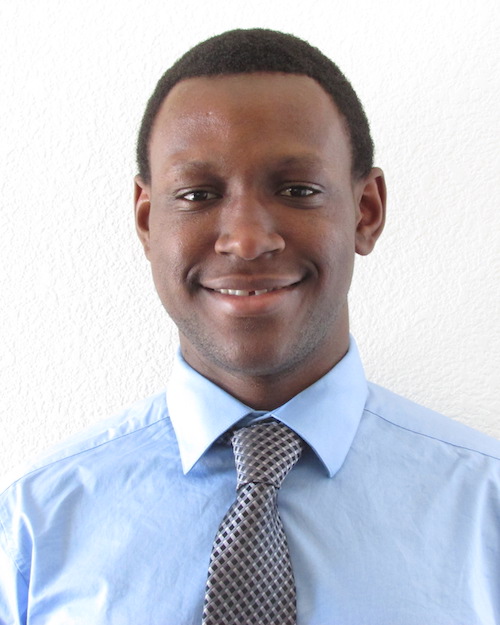 Torey a recent graduate of ASU’s Interdisciplinary Art Program, has been cast in multiple productions in Arizona, from plays at Second Stage West to feature films, online web series, and short films. With roles ranging from a hitman who enjoys his job way too much to a former teen drug addict with a troubling past, he is grateful for every chance he gets to work in the Valley. He studied acting with Charles St. Clair at Arizona State and takes every opportunity he can to be a better actor and story teller. Torey is looking forward to the opportunity of working in an action/comedy film in the future because that has always been a dream of his. He is eager to entertain everyone in attendance and is grateful that you came.