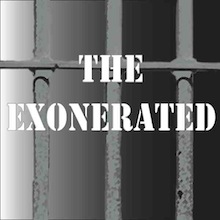 Moving between first-person monologues and scenes set in courtrooms and prisons, THE EXONERATED are the true stories of six wrongfully convicted survivors of death row in their own words. The six interwoven stories paint a picture of an American criminal justice system gone horribly wrong—and of six brave souls who persevered to survive it.