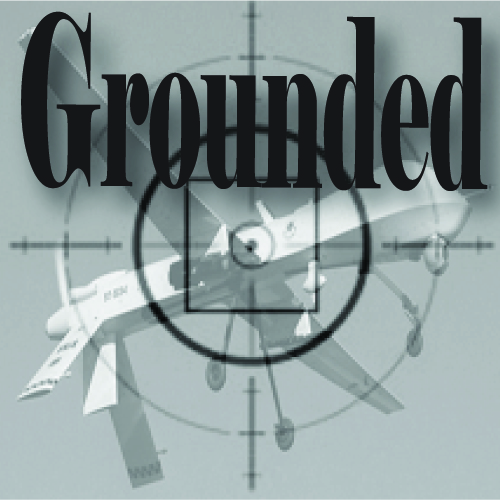 The story of an ace fighter pilot who's career in the sky is ended early due to an unexpected pregnancy. Reassigned to operate military drones from a windowless trailer outside Las Vegas, she hunts terrorists by day and returns to her family each night. As the pressure to track a high-profile target mounts, the boundaries begin to blur between the desert in which she lives and the one she patrols half a world away.