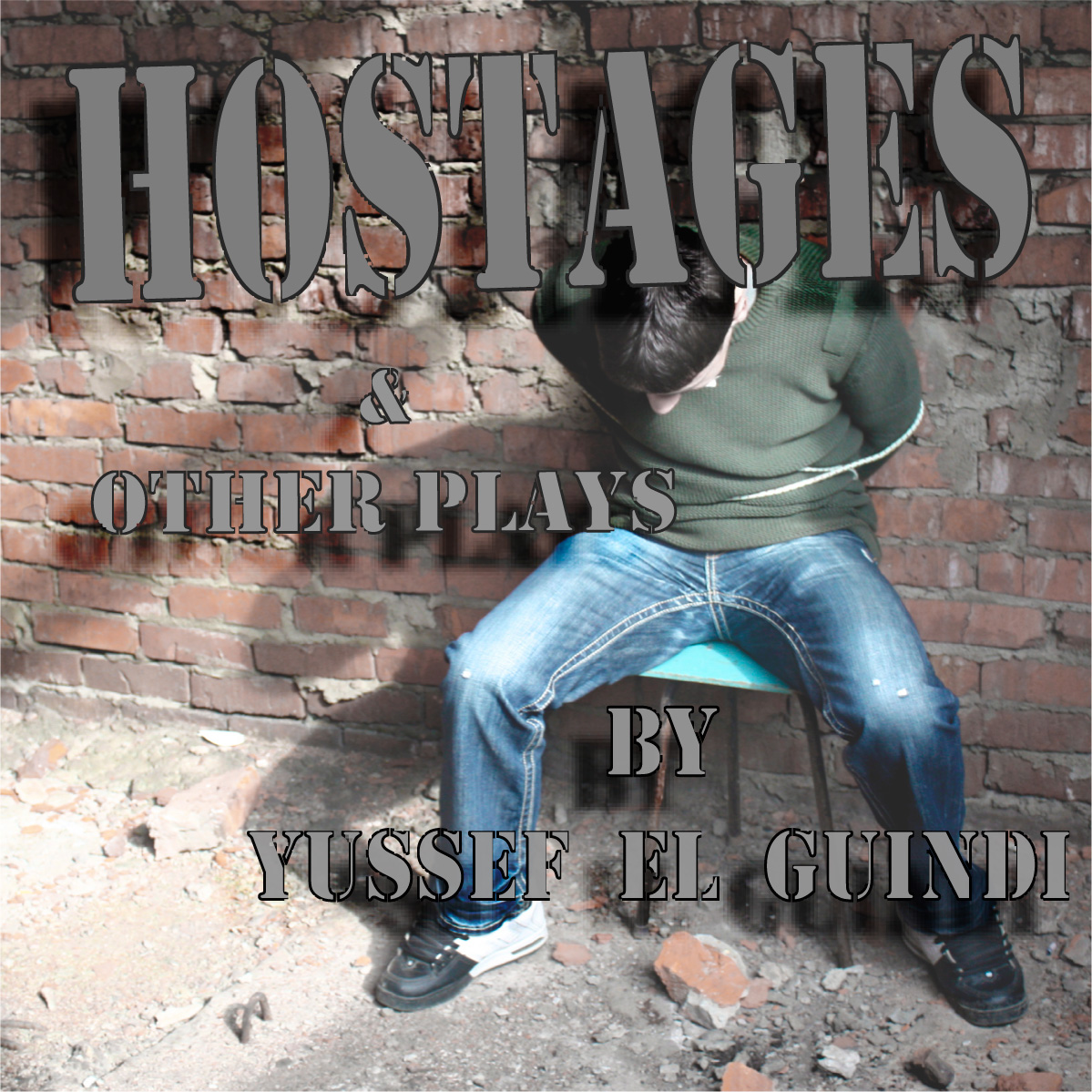 Premiered May 2016
Presented by iTheatre Collaborative

Two British professors have left their homeland for a war-zone. They are there on a mission of peace, but peace is hard to find when you are chained to a radiator. Yussef El Guindi presents a powerful telling of human behavior at its basest. Hostages explores the intricacies of human nature when it is deprived of personal contact and torn from the pleasantries of every day life. The Birds Flew In is a one-woman monologue about an Arab-American mother whose son has been killed while in service to his new country. The Tyrant imagines if a Middle Eastern dictator, who has been deposed and arrested, were ever given the opportunity to speak to an American audience: to give his side of the story. This collection of plays by one of the foremost Arab-American playwrights offers a look inside ‘the war on terror’ to view the human beings caught up in that bloody conflict.