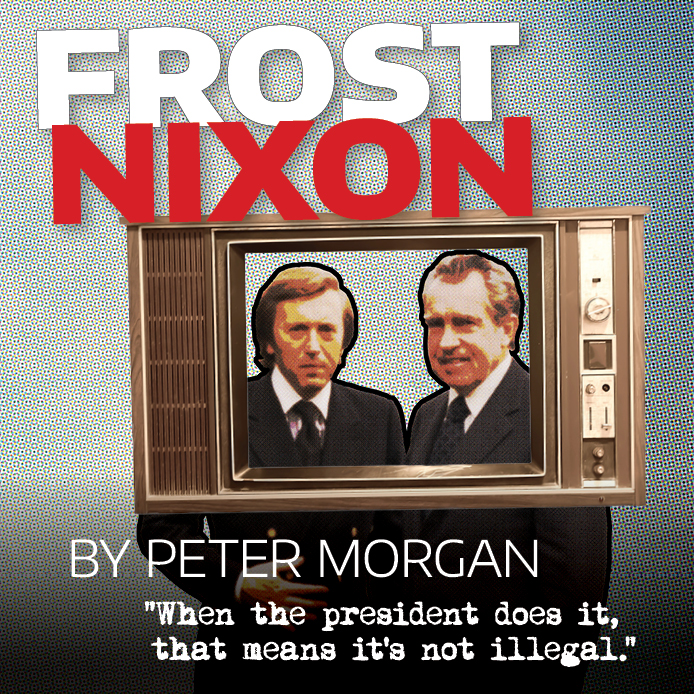 Determined to resurrect his talk-show career, David Frost risks everything on a series of in-depth interviews in order to extract an apology from Nixon. The cagey Nixon, however, is equally bent on redeeming himself in his nation's eyes. In the television age, image is king, and both men are desperate to out-talk and upstage each other as the cameras roll. The result is the interview that sealed a president's legacy.