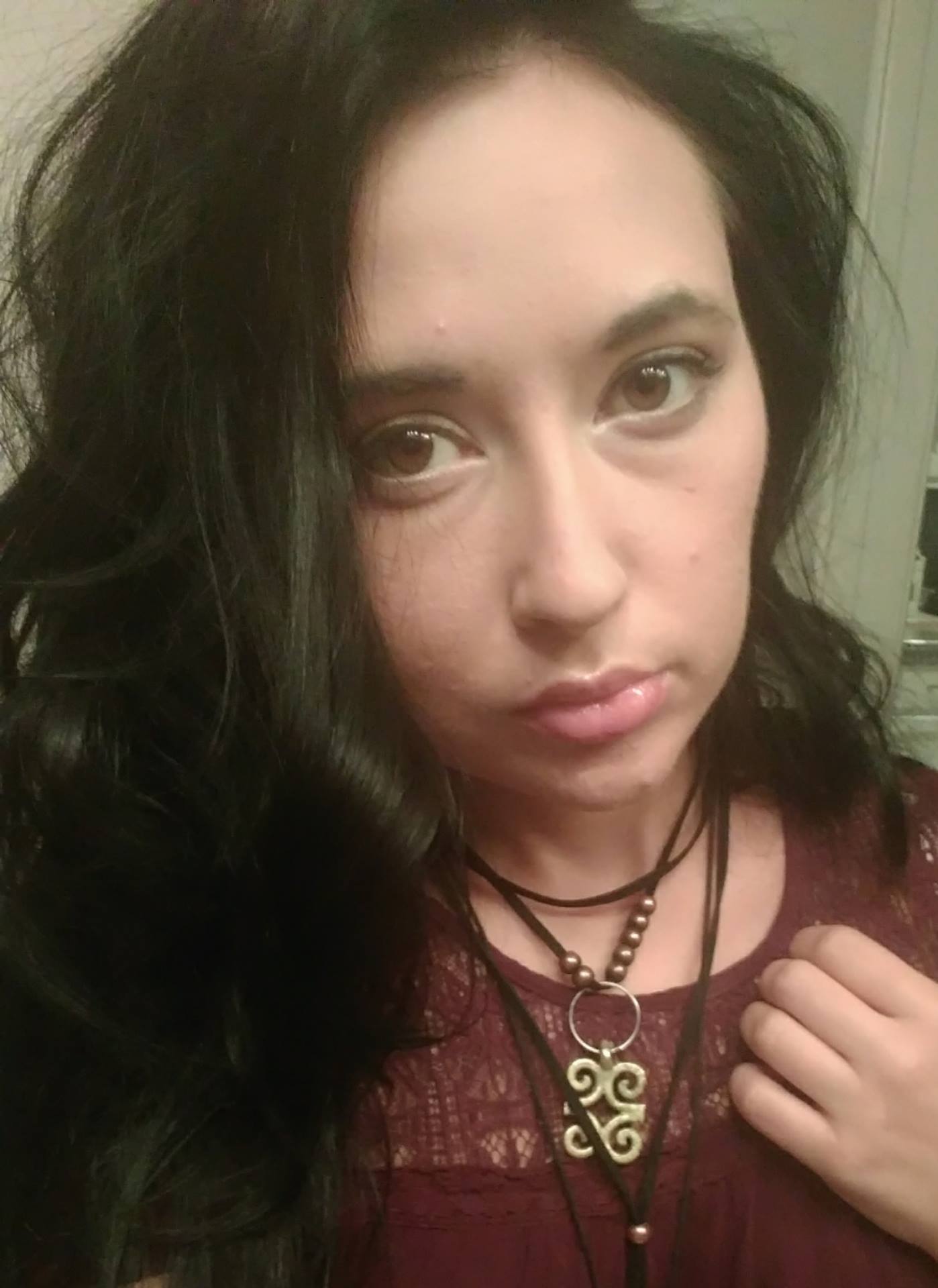 Elizabeth is so happy to be working with iTheatre Collaborative this season. She is an interdisciplinary artist who has been artistic associate with iTheatre since 2017. Her recent iTheatre productions include Kunstler (sound design), Frost/Nixon (stage management/sound design) and Actually (acting/sound design). She is a Core Member of Southwest Shakespeare Company and a dance instructor/choreographer with Phoenix Country Day School and Prima Dance Arizona. She sends all of her love and gratitude to dad, mom, Sarah, Charles, Chris & Rosie, John, Johnny and Jake. 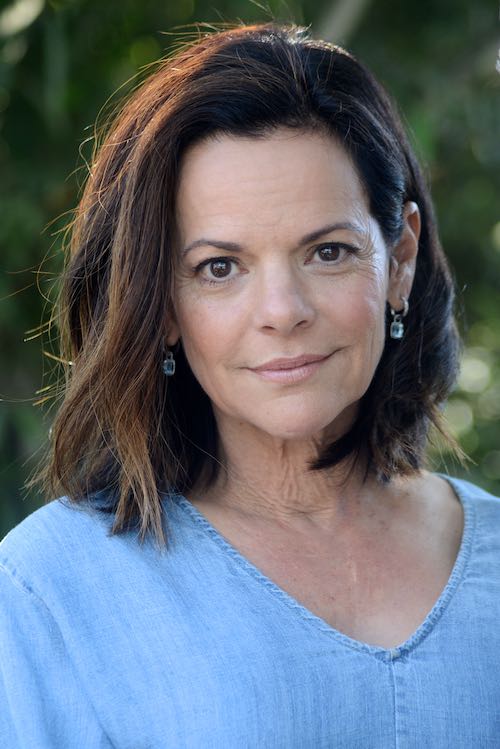 Marlene is delighted to be working again with the artists at iTheatre Collaborative. The role of Sarah Whitmore in Church And State staged by iTheatre last spring was one of the most important roles Marlene’s had the privilege of tackling. Marlene is a story teller at heart. She had a 20-year career as a broadcast journalist and now is grateful to give her full attention to acting. She is grateful to work on stage in Phoenix and in Los Angeles. Marlene wants to thank her coach in Phoenix Brandy Hotchner for giving her the courage “not to act”. And immense gratitude goes to her Los Angeles coach Larry Moss who made her realize that art is not only a worthy pursuit but a responsibility to humanity. Endless thanks to her family especially her daughter Ava who lets Mom be absent every now and then when she’s doing her “acting thing” and love beyond measure to her best friend, her husband, Grant Woods who supports her every endeavor. 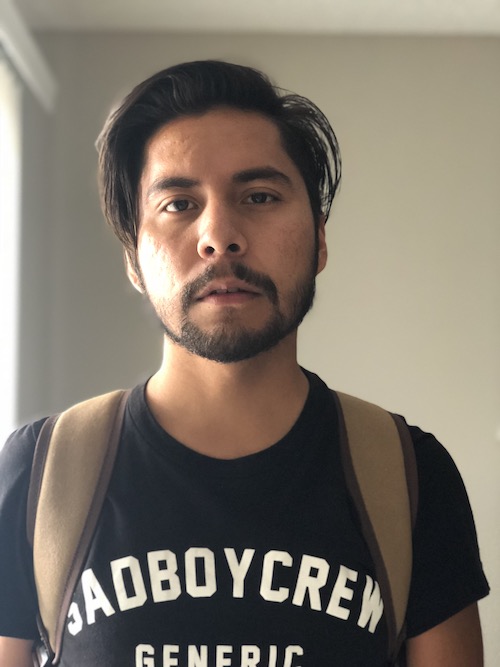 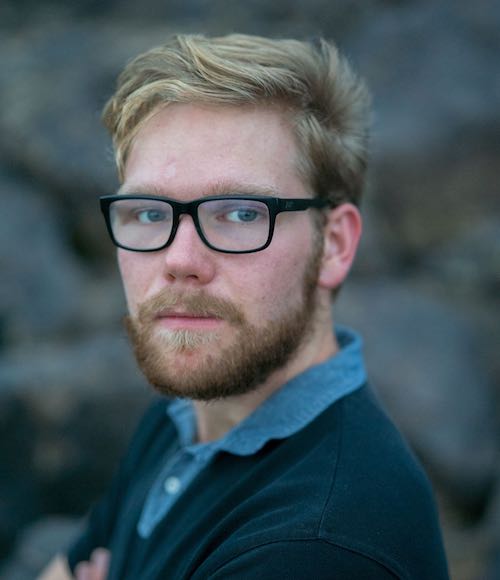 Jacob is an artist and recent graduate from ASU. Along with performing, he has directed two short films. Video and visual media production is where he is trained, but he has also worked to design projections and sounds for live stage performances. Jacob thanks his mother, friends, Charles St. Clair, and iTheatre for all of their support. 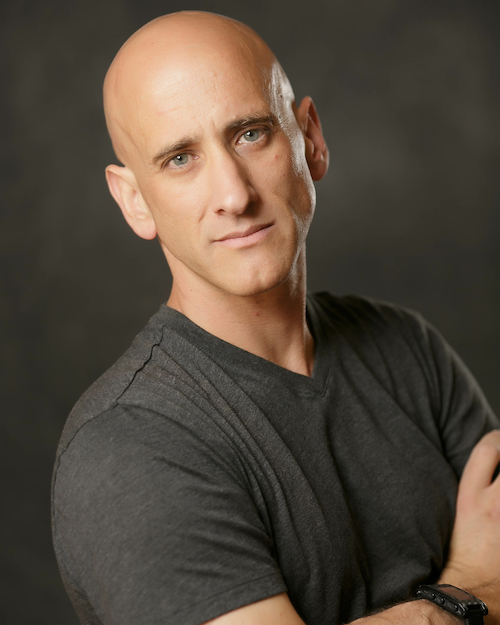 Glenn is excited to be back with iTheatre after playing Philip Berringen in The Trial of the Catonsville Nine. Some favorite roles include Brick in Cat on a Hot Tin Roof (Stage Left Productions), Kyle/Dewey in Legally Blonde (Mesa Encore Theatre) Bob Cratchit in A Christmas Carol (Theater Works), Tim and Lloyd in Noises Off (Theater Works and Mesa Encore Theatre), Pedro in Man of La Mancha (Theater Works), Willie Conklin in RagtimeCats (Fountain Hills Theatre). Love to W for all her support and love amongst all his craziness. 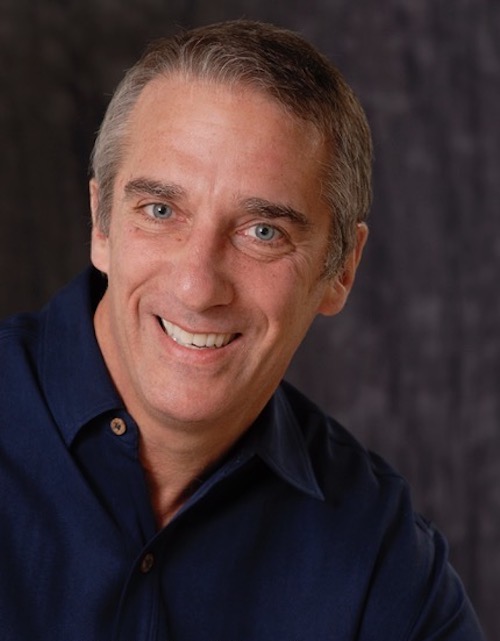 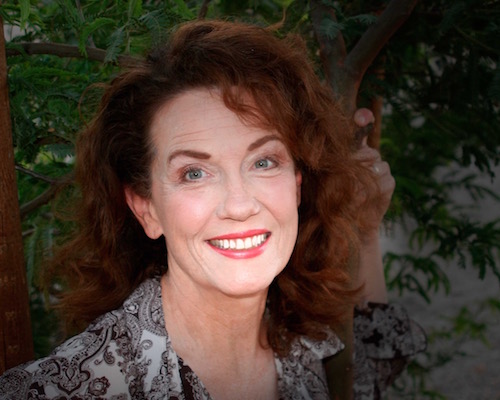 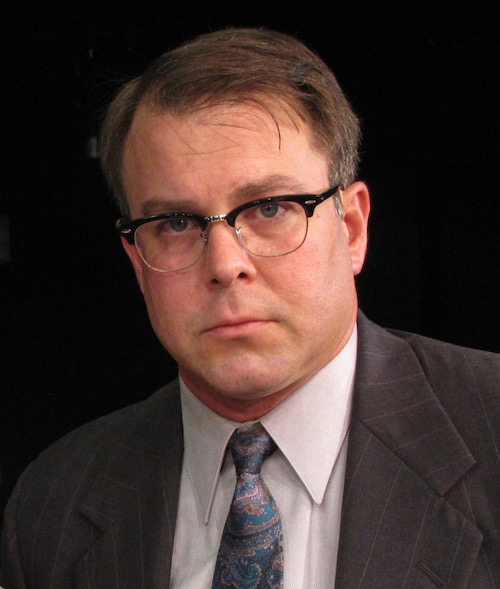 Chris is a member of Actor's Equity Association, is a theatre veteran with over thirty years of experience as an actor, stage manager, writer, director and designer. He graduated in 1991 from Duke University. Some of his stage work includes: as an actor, the title roles in The Collected Works of Billy the Kid and Danton's Death, Richard Nixon in Frost/Nixon, Father Flynn in Doubt, Jack Lawson in David Mamet's Race, Ralph in Frozen, Orson Welles in Orson's Shadow, the Librarian in Underneath the Lintel, the Third Man/Doctor in Baltimore Waltz, Prospero in The Tempest, Vladimir in Waiting for Godot, Alan Seymour in Picnic, Vernon Gersch in They're Playing Our Song, and Mr. Rich in Celebration. He has directed such productions as The Thanksgiving Play, A Bad Friend, Deathwatch, Dogg's Hamlet/Cahoots Macbeth, The Congresswomen, Cat's Paw, Molly Sweeney, The Fish Must Die and Carolina on Our Minds. As a designer his work includes Topdog/Underdog, A Raisin in the Sun, Gunplay, Peter Pan and Wendy, Wizard of Oz, The Colored Museum, The House of Bernarda Alba, and Horn in the West, a 1500-seat outdoor amphitheater in Boone, NC. In 1994, Mr. Haines collaborated with the internationally acclaimed director, Lee Breuer (founder of Mabou Mines), on his project Wrath of Kali, as the director of videography, both in its debut in Phoenix and in New York City. Other design work in video, photography and media includes the Daniel Lentz Group's A Crack in the Bell, such plays as Jack, Reel to Real, Romeo and Juliet, Sweet Thunder, and Don't Bother Me, I Can't Cope, and he has worked as the director of photography on the feature films Wake of the Hero and Means of Escape, and was the production designer for the independent film Hack. In 2002, he co-founded iTheatre Collaborative in Phoenix. His work at iTheatre has garnered national attention and recognition with invited performances at the National Black Theater Festival in Winston-Salem, NC, the Black Arts Movement Festival in Austin, TX and the Last Frontier Theatre Conference in Valdez, AK. For iTheatre, he has produced over forty productions in the Valley with numerous regional and world premieres.

*Member of Actors’ Equity Association, the Union of Professional Actors and Stage Managers in the United States.