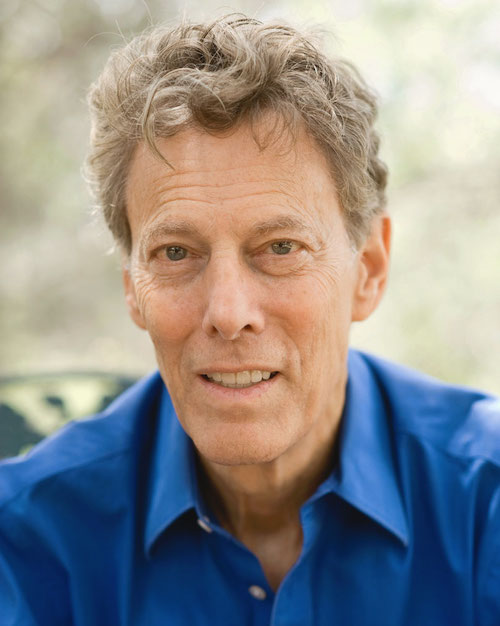 Bill is jazzed to return to the iTheater stage having previously appeared as Paul in their production of Permanent Collection. Bill’s other theater credits include: with the Flagstaff Shakespeare Festival of Merry Wives of Windsor (Page), All’s Well That Ends Well (King), Fool For Love (Old Man), and Titus Andronicus (Marcus); in New York in the off-off-Broadway productions of As You Like It (Dukes Frederick and Senior), and Twelve Angry JurorsCopenhagen (Niels Bohr), Much Ado About Nothing (Balthasar), An Inspector Calls (Birling), Love Letters (Alan M. Ladd III), and Peachtree Battle (Sherwood), the longest running show in Atlanta's theatrical history. Movie credits include: Trois: The Escort and The Sugar Creek Gang. Bill holds a Ph.D. from Yale University, trained at the Lee Strasberg Theater and Film Institute, and serves on the Board of Trustees for the Flagstaff Shakespeare Festival.