Charles is an interdisciplinary artist with over 400 major productions to his credit in theatre, lm and video. Some directing credits include: By the Way, Meet Vera Stark, Race, Indivisible, August in April, TopDog/UnderDog, Death and the Maiden, The 36th, Underneath the Lintel, Venus, Bee-Luther-Hatchee, The Piano Lesson, A Raisin in the Sun, Mozart’s Opera The Marriage of Figaro, The Impresario, as well as The Three Penny Opera, Faust, Tosca, La Traviata, Carmen and the ve- time ariZoni award winning production of Lady Day at Emerson’s Bar & Grill. Mr. St. Clair was Resident Equity Stage Manager for Burt Reynolds’ Theatre in Jupiter, FL, the Ruth Foreman Theatre in Miami, FL and the North Carolina Shakespeare Festival. He has been a technical director and production manager for over 300 productions and events, including the Closing Ceremonies of the Winter Special Olympics, the Orange and Sun Bowl half time productions and tours to Europe, China, India and the Middle East. He has also had the opportunity of lighting such well-known performers as Liza Minnelli, Barbara Mandrell, Pia Zadora, Alabama, Harry Belafonte and tours of the Broadway shows A Chorus Line, Joseph and the Amazing Technicolor Dreamcoat, Into My Parlor, I’m Not Rapport and Arsenic and Old Lace. Mr. St. Clair presently serves on the faculty of Arizona State University at the West campus where he teaches Acting and Directing and serves as the Technical Director for the Division of Humanities, Arts and Cultural Studies in the New College of Interdisciplinary Arts and Sciences. 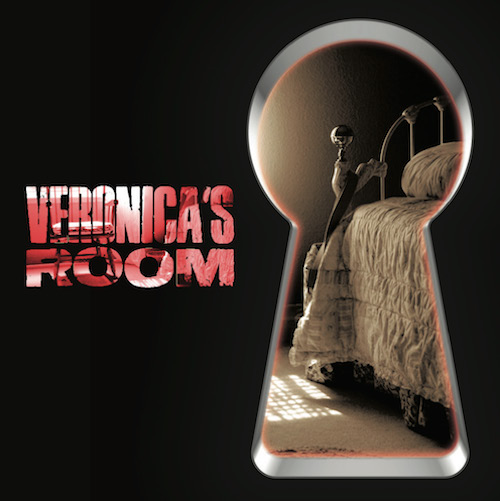