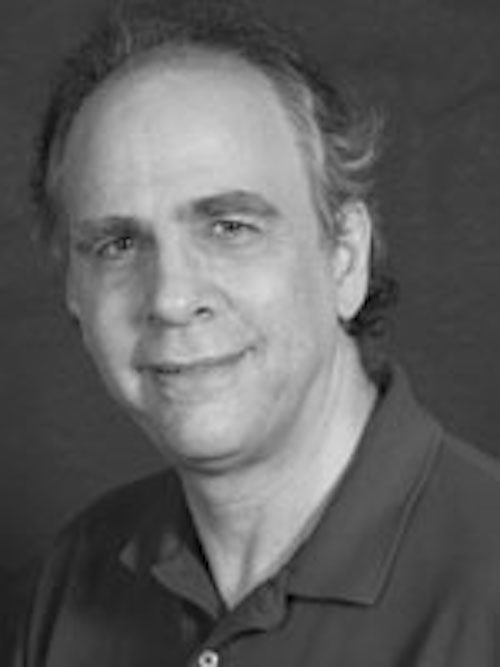 Jeffrey has been associated as a playwright-in-residence with the Tony Award-winning Victory Gardens Theatre of Chicago since 1979. Of him, former Chicago Tribune critic Richard Christiansen says, "He’s not only an artist, he's a craftsman." Among the plays Victory Gardens has presented either in world or Chicago premieres are Porch (winner of the Society of Midland Authors Award), Responsible Parties, Ties (basis of an Emmy-winning TV show), Stops Along the Way (premiere at Lincoln Center), Routed, The Value of Names (premiere at Actors Theatre of Louisville, winner of the Heidemann Award), With and Without, Flyovers (Joseph Jefferson Award for playwriting), Bluff (Jefferson nomination), The Action Against Sol Schumann (American Theatre Critics Association award for playwriting), Immoral Imperatives (Jefferson nomination), and Berlin '45. Other works include American Enterprise (premiere at the Organic Theatre, ATCA playwriting award, Kennedy Center-American Express prize, Outer Critics Circle nomination, citation as a "Best Play") and the musicals I Sent a Letter to my Love (book and lyrics to music by Melissa Manchester, based on novel by Bernice Rubens) and What about Luv? (Outer Critics Circle Award for best book, written in collaboration with composer Howard Marren and lyricist Susan Birkenhead, based on the play LUV by Murray Schisgal). He is the author of three books: Something Wonderful Right Away (an oral history of the Second City comedy troupe currently published by Limelight Editions) and two widely used texts on playwriting, The Dramatist's Toolkit" and Solving Your Script (both published by Heinemann). As “creative consultant,” he wrote the teleplay for the award-winning adaptation of Hugh Whitmore's Pack of Lies. He was an executive story editor for Jay Presson Allen’s TV series Hot House. He wrote sitcom pilots for Norman Lear and the Charles Brothers. Along the way, he picked up a Writers Guild of America Award and an Emmy nomination. He has taught for a variety of universities and professional programs, including the Actors Studio Theatre School, Second City, New Dramatists, Ensemble Studio Theatre, Rutgers, University of Richmond, and Columbia University. He is a member of Ensemble Studio Theatre, an alumnus of New Drama-tists, and a member of the Council of the Dramatists Guild. www.jeffreysweet.com