In Memoriam of Christopher William Haines 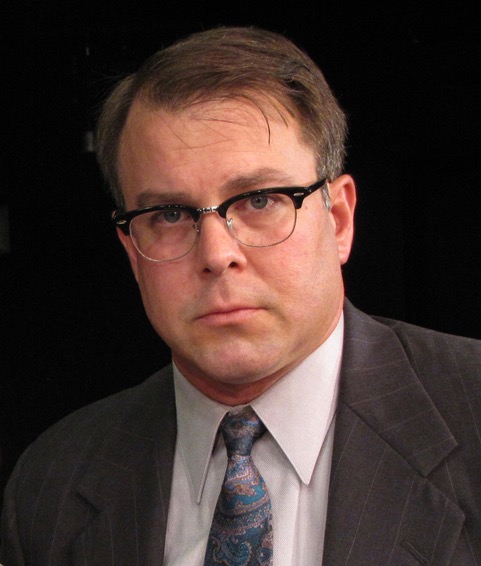 The work of iTheatre is extraordinary and the credit is to Chris’s natural creative intuition and years of meticulous experience. His work touched thousands of lives across the country. Over the last twenty years, iTheatre Collaborative has been one of the most impactful theatre companies in Arizona.

Chris was a kind, quiet, humble man from the East Coast, who beamed nothing but pride for his daughter, Makala Close-Haines, 29, and granddaughters, 1 and 4. He was an outstanding scholar and mentor to his pupils, making this deep loss felt by many.

A celebration of life will be held in the upcoming weeks. Tentatively, it will be at the Herberger Theatre Center, with times and dates are to be determined. Please watch the website for any updates.

A note from his daughter:
«My guiding voice is gone. The voice that boomed just loud enough to make me startle but gentle enough to bring me home won’t call me tonight. The loss of a parent is inevitable and excruciating, somewhere between gravity and a freefall -- and I’m only wearing a life jacket. I won’t ask for the empathy. It’s my father that wanted you to feel, to feel the world around you, the world around your neighbor. Over the last 29 years, I watched him bring theatre to Phoenix to you. True theatre. Theatre from its roots, not for the pockets of the wealthy, not for the entertainment, but to bravely honor the story that hasn’t been told. With his thumb on the pulse of the theatre, he left a clear message for the future.» 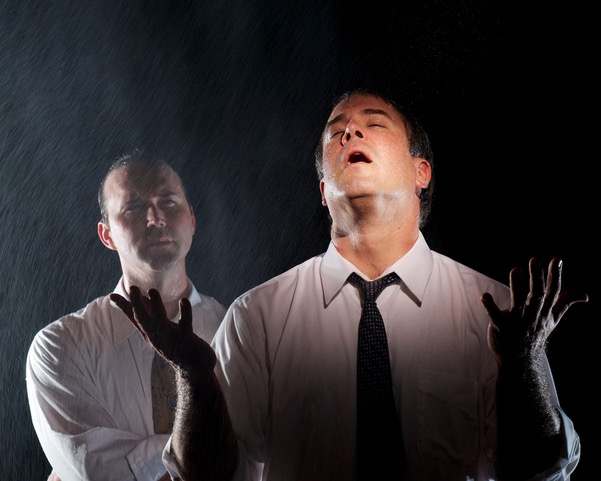 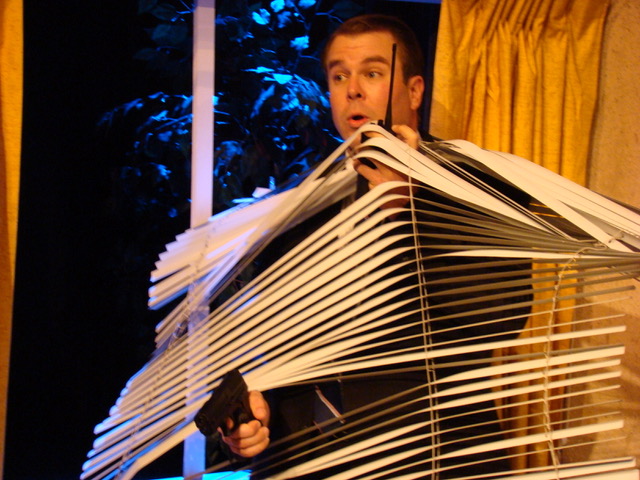 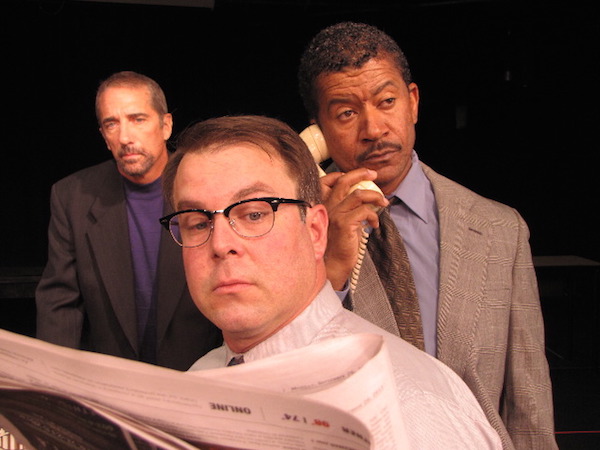